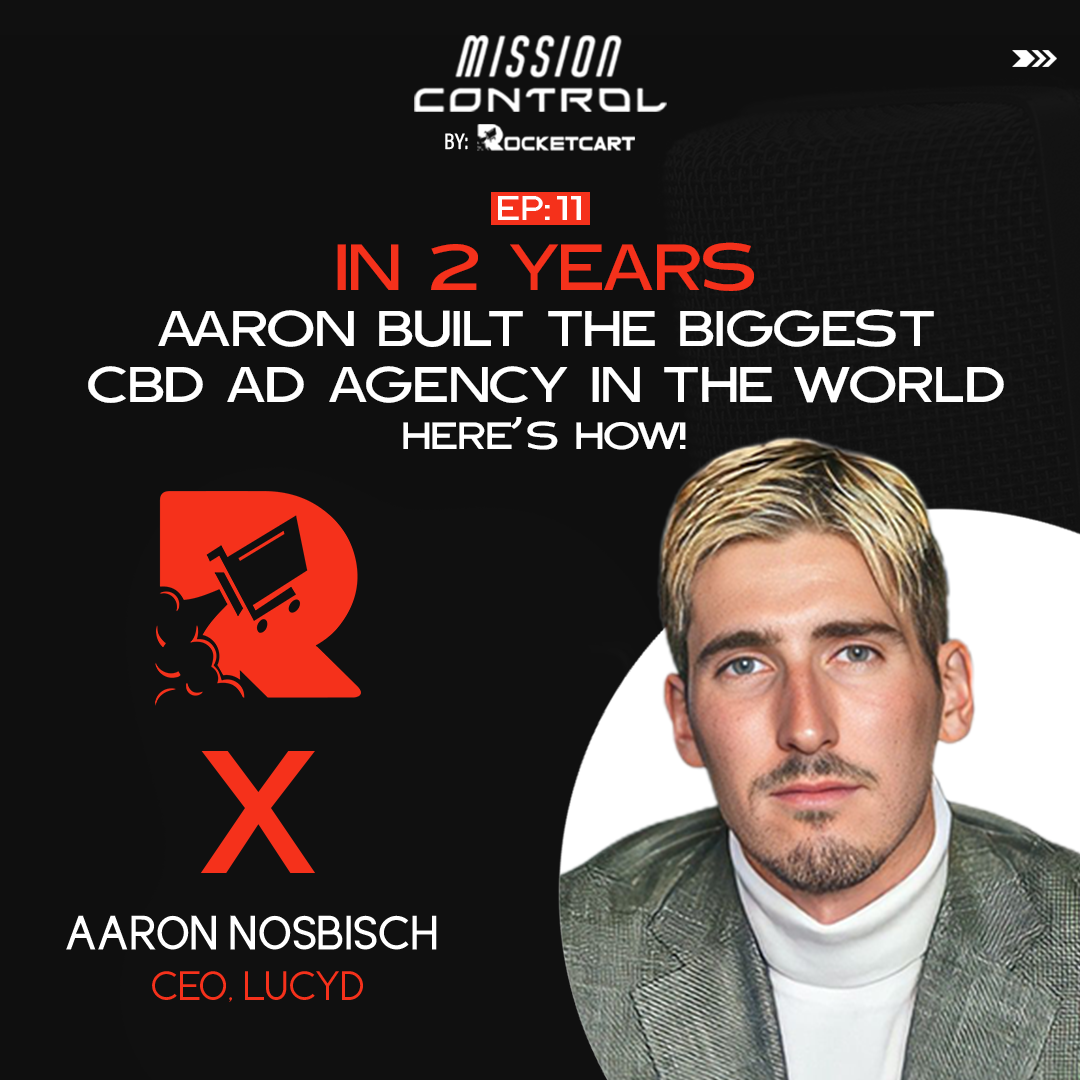 EP 11: He Built the Biggest CBD Agency in the World. Here’s How!

Join Aaron Nosbisch Founder & CEO of Lucyd, along with Hosts Dave Pancham and Alex Ivanoff while they discuss how Lucyd became the largest CBD & Hemp social advertising agency in the world and how you can apply his tactics to your brand.

Aaron J. Nosbisch is an entrepreneur, investor, and adventurer who has driven millions in revenue for his projects and clients, all while traveling the world. Previously CMO of MONQ.com, Aaron led growth from $0 to $15MM a year in D2C sales, primarily through Facebook advertising and influencers.

Currently he is the CEO & Founder of Lucyd, the largest CBD/Hemp social advertising agency in the world, where his mission is to make a dent in human suffering by leading Conscious Compounds™ into mainstream culture.

Alex's specialty lies in psychology, paid advertising, funnel building, technology, and finance. He has managed millions of dollars in ad spend on various social platforms, and solved complex problems with thousands of businesses.

Dave has spent over 12 years in the industry where he has managed an e-commerce supplement shop for 8 years where they grew from 6 figures in yearly revenue to over 8 figures, managed millions in ad spend on Facebook, and founded a 7-figure fitness franchise marketing agency specializing in paid advertising, lead nurturing, and membership growth coaching which currently has over 100 clients.

Where unrealistic visions become real life
Get In Touch - It's Free! 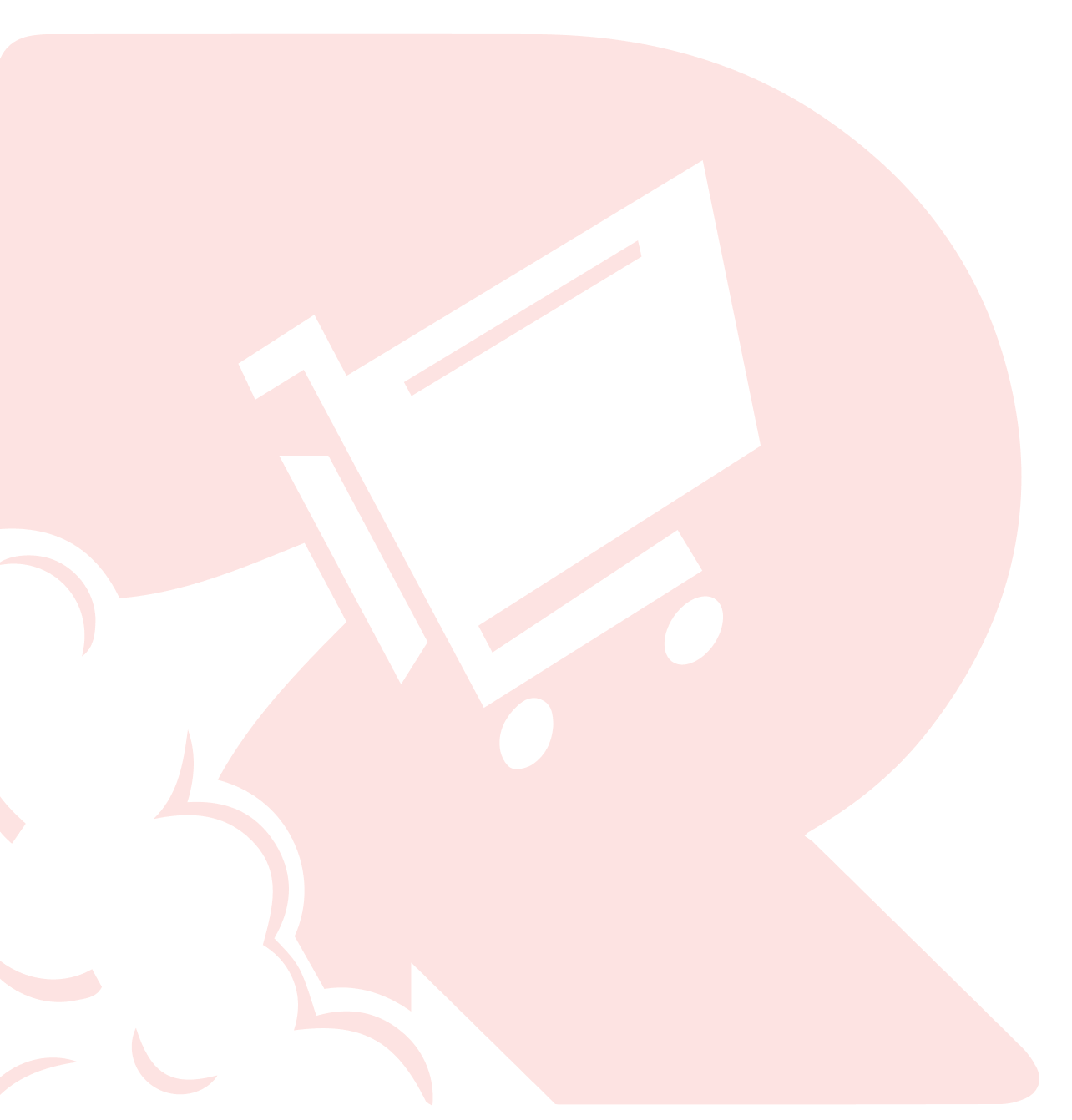